The Down Under Humble Bundle – a tactical decision

Put another shrimp on the barbie.

Okay that’s all I’ve got.
The full extent of my “down under” vocabulary.
Let’s move on to the games. Or skip everything and go Humble!

Ever played Hero Quest, that awesome board game from 1989? Well, it is the best thing ever .

The Warlock of Firetop Mountain is something that doesn’t have firm roots in the idealised vision of my youth, but it evokes everything that was great about Hero Quest, in a nice little singleplayer package. Unsurprisingly, the game itself is based on an adventure book that precedes Hero Quest by many years!

Have a taste of the first level right below. 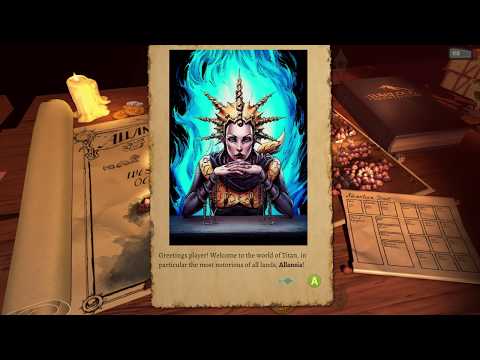 Hand of Fate takes the fantastical, does away with most of the board game aspects, and shuffles some cards in there for good measure. But not everything is up to chance, as the game incorporates some actual button-mashing action as well! 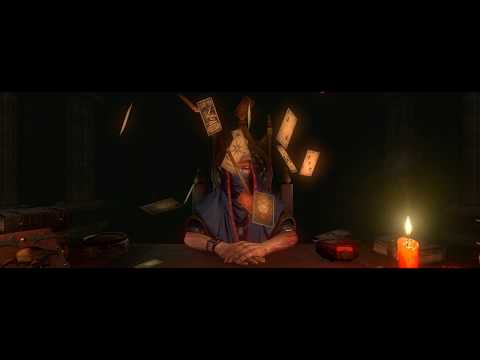 I am a huge fan of Syndicate (Wars).

That said, I was never able to complete them when I was just a wee boy. Its awesometastic homage Satellite Reign gave me another much needed shot at being a cybernetically enhanced posse boss in a slick raincoat.

See my minions wander about in a neon-soaked, dystopian world. 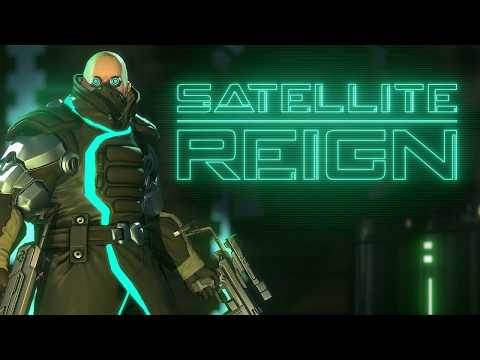 However, that doesn’t mean I know a bit from a byte. Hacknet is here to change all that, and actually make me remember command lines in the best way ever: By turning them into a game.

The chillax soundtrack helps too. Listen while you stare at code. 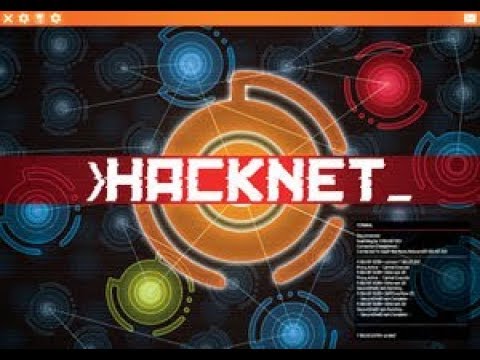 I ranted plenty about Crawl.

Just ****ing buy the game and kidnap a few friends. 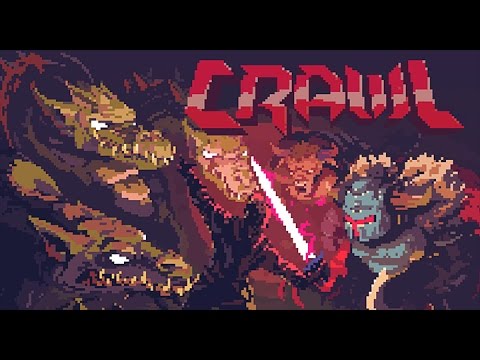 This last one looks good, feels good, smells good, and I ain’t too fond of furries if that’s what you’re thinking. However, the RNG is great in this one, so know what you’re up against before you take the plunge in tactical fur-fest Armello. 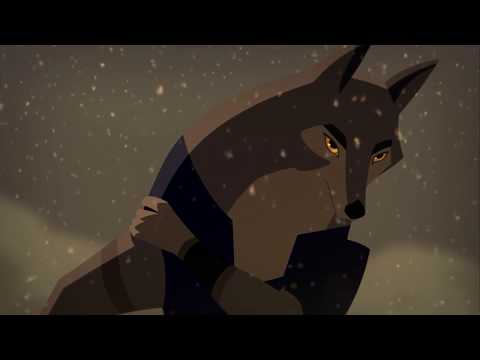 ← In Dead Space, everyone can hear you scream
Day of the Devs – A Humble Selection →