It blew me away.

You NEED to experience the battle of a lone Cherokee against his heritage, his destiny, and a shitload of aliens.

A perfect blend of the mystical and the technological, Prey was born into this world, and forgotten many years after. 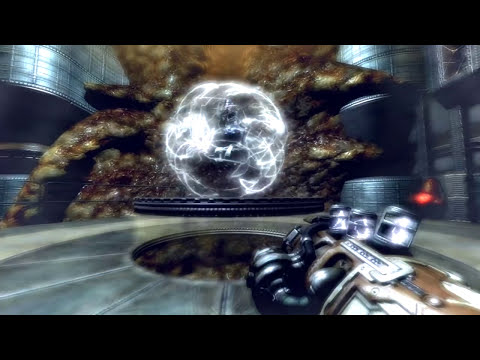 In an age where almost every game – and especially the cult classics – can be found on Steam or GoG, the 2006 version of Prey has managed to disappear into oblivion.

Have the CD keys ran out?

Is Bethesda protecting its newly acquired IP a bit too diligently?

Time will tell, but for now, enjoy the first part of this awesome classic at your leisure.