The Good, the Bad, and the Ugly

Bayonetta is out on PC 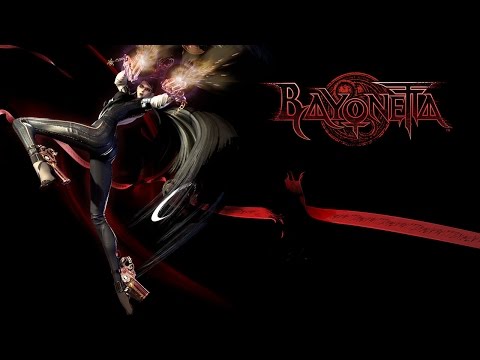 Anyone who didn’t enjoy this brawler epiphany the first time around (on PS3/Xbox360) or re-packed with its sequel on the WiiU, now’s your chance to pick it up and never put down.

See where blockbuster NieR: Automata got its mojo from, and what future generations of umbra witches should aspire to.

And I’m not talking about the steady 60fps and 4k resolution.

I’ve personally known people to drool over NieR: Automata‘s release, oblivious to the fact it’s the sequel to 2010’s sleeper hit NieR, one of the greatest RPG stories I’ve experienced to date.

But the game looked dated, then and now. And in an age where everyone wants to relive World War II with bloom effects and player rankings, it’s hard to survive without a cult following.

Provided Automata sells enough copies and there’s a budget for its prequel’s remake, of course. 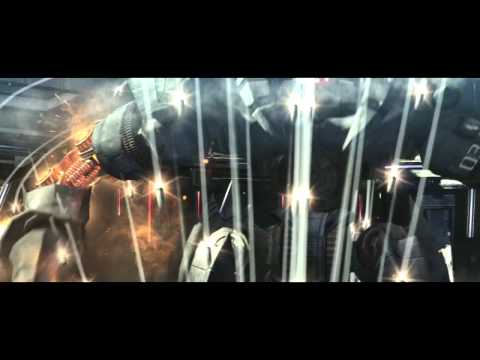 Another Platinum Games contraption that took a generic third person shooter and turned it into an action-packed, slow-mo infused shoot’em-all-while-bobsledding-around-the-room Michael Bay adventure.

Teased with a small picture in the ‘Extras’ folder of a small update to the PC port of Bayonetta, fans are loosing their shit about this would-be re-release. 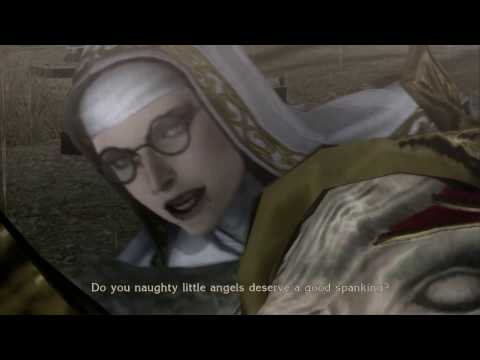 Video clips about Bayonetta and Bayonetta 2 have been released, all looped three times. 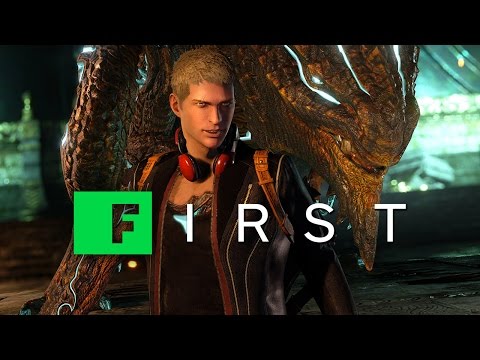 The Final Fantasy VII remake and Kingdom Hearts III have been postponed. 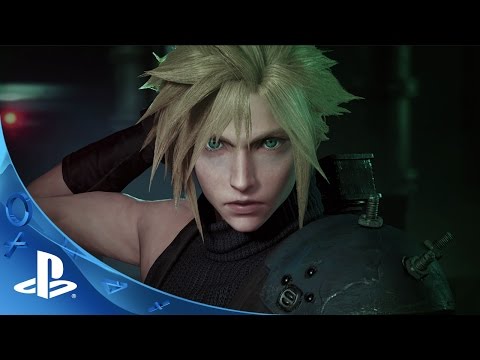 Or, in other words, they’re not on this year’s fiscal year list of upcoming games.

I was planning to live forever anyway.

Bayonetta 2 is still a Nintendo exclusive

And I’m still not buying a ‘new’ console for just one kick-ass game.

← Blood, bullets, and bananas
This is all the news that matters today. →

2 Comments on “The Good, the Bad, and the Ugly”