As said before, there are another Ten TBA games to keep an eye out for.

I even backed two of them, because I really want to see it happen. Three out of ten even have a demo / prototype / pre-alpha game up for grabs.

I played them, and taped them, especially for you. Yes you, the one with limited bandwidth and free time.

Less than 5 minutes each, these should give you a pretty good idea of the direction the developers are going.
No funny stuff. No talking. Just footage. 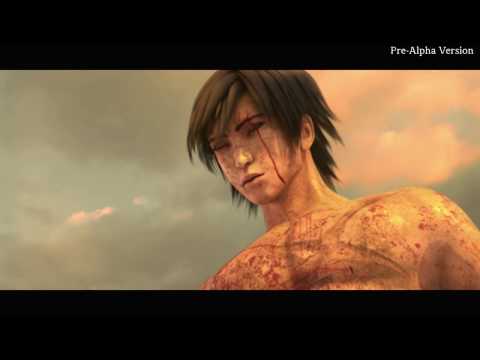 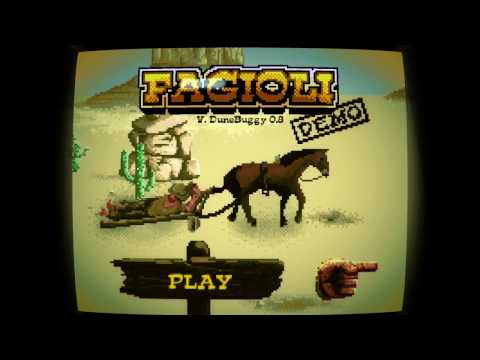 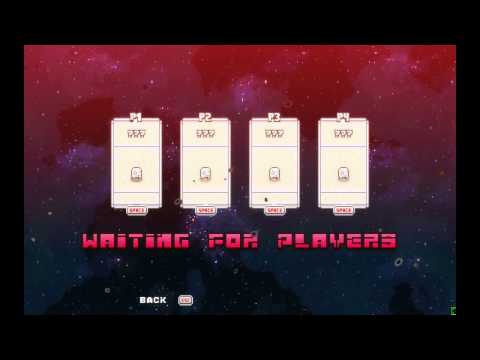