It’s no secret that I’m a bit of a Japanophile. Or you haven’t been paying very good attention.

But for every little thing I like about Japan, there is something that feels off.
Sometimes only slightly, sometimes so immense my eyes hurt from rolling backwards.

I come into contact with many a game and anime in my life, and there are two trends that usually break the experience, if not countered by something truly amazing.

Over the years, they’ve increased in availability and size. There’s no stopping them.

Not once did a game or anime character come clean and admit to plastic surgery. They all just “grew into it”, and practically no one is complaining about severed spines or expensive custom-made clothing.

I get it though. I used to be an adolescent boy, and tits and farts made me giggle. Farts still do.

But that’s because their depictions were rare. They had an off-limit, adult, cant-touch-or-smell-this vibe about them, which seems a lot harder to achieve nowadays when THEY ALL UP IN YO FACE.

Even farts get stale after a while.

But who am I to go all social justice warrior on your ass, and judge another person’s fantasy? To each his own, take it or leave it.
I tend to leave it. 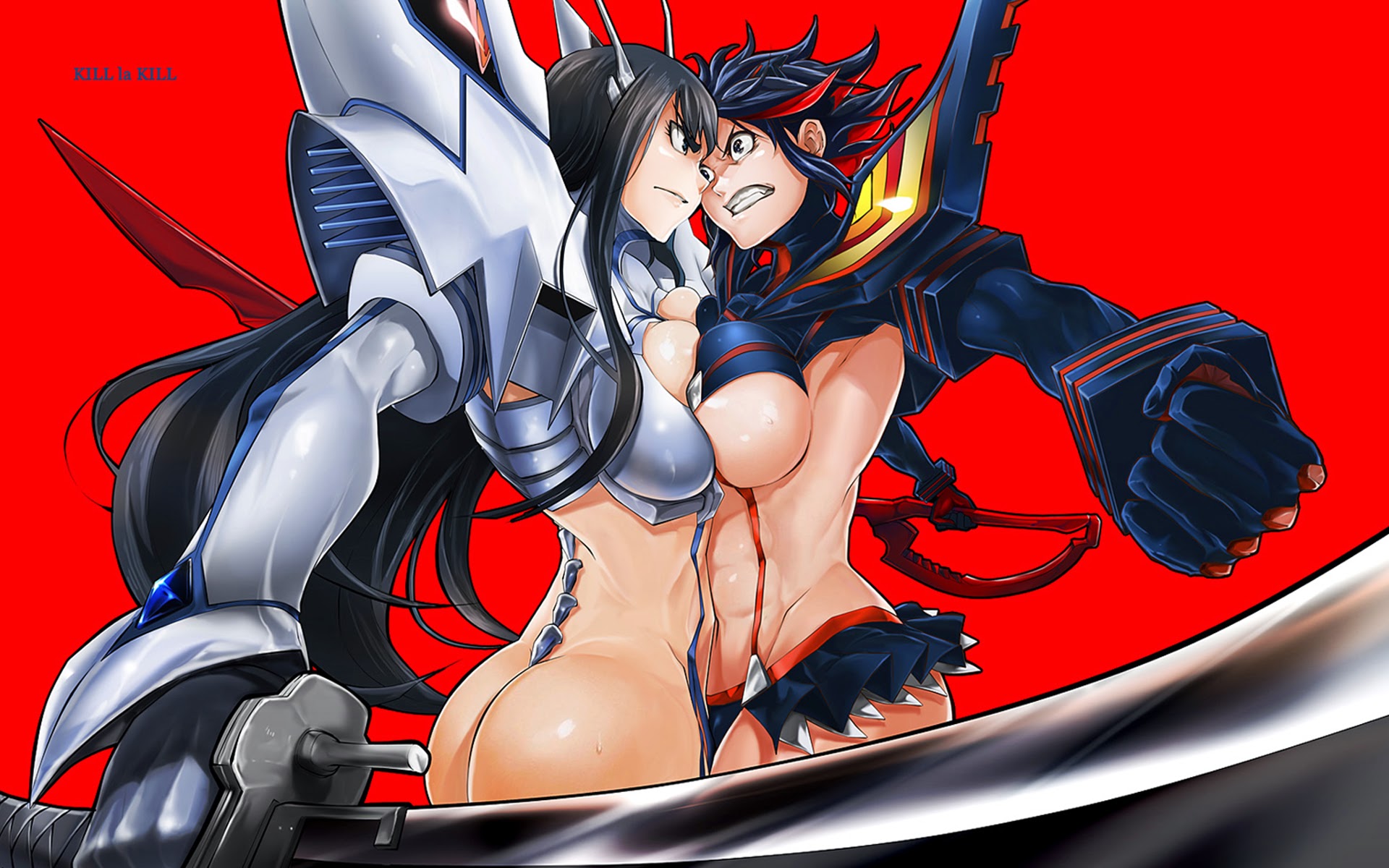 Humor and action. Two counterweights to my ambiguous moral compass.

This is a stinker.
I just said “to each his own”, but this is where cultures clash and cookies crumble sideways.

Dress em up as dolls, only to strip ’em down and throw ’em into their own beach episode next.

I recently watched a documentary on Japanese idols, Tokyo Idols – going from age 10 to 21 – and even though it didn’t answer all of my questions, it did shed some interesting light on how this fad came to be.

It’s absolutely worth a watch.
Not only is Kyoko Miyake‘s oeuvre trying very hard to stay objective, to the point I felt empathy for all players involved, it’s also showing us the many layers and facets of this woman/girl idolizing ‘way of life’.

But even then, when you finally cross that ten-year-olds line… my self-inflicted sense of moral rewinds everything and just screams out:

PS: The documentary was preceded by a short about fangirls, by Liza Mandelup. Kinda the same topic, except when it’s not.
It can be viewed in full here.