Disclaimer: last-gen handheld soundtracks can sound grating to the uninitiated ear. Imagine you’re on a battlefield or something. Enjoy!

One of my favorite handheld games – it’s still plugged into the old dusty DS for when the need arises – is a turn-based war sim called Advance Wars – Days of Ruin, and it caught me completely by surprise when it came out in 2008. 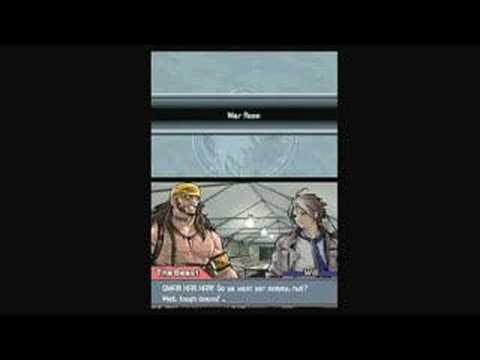 It introduced us to a grim post-apocalyptic madness that was the complete opposite of the colourful and playful Dual Strike – the third game in the Advance Wars series – and its predecessors on the GameBoy Advance.

Orange is the new black.

Instead of having us toy around with giddy high schoolers, overpowered game-changing abilities, and a soundtrack that mainly smells of rainbows and sunshine , Days of Ruin had us settle for weathered commanding officers who actually fought along with their troops, had limited effect on the battlefield, and got their own kickass themes to – sometimes literally – die for. 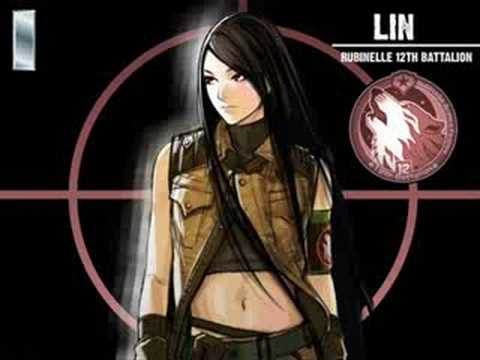 Too bad they never released a remastered soundtrack…

Don’t get me wrong, I love the first Advance Wars for everything they stood for, namely that turn-based tactical warfare can be fun. Or something along those lines.
But Days of Ruin really showed us what war is like. What humanity is like. What living on the edge is like.

And its soundtrack, if anything, only strengthens that effect. What some violins and an extra pair of drums can't evoke, right? 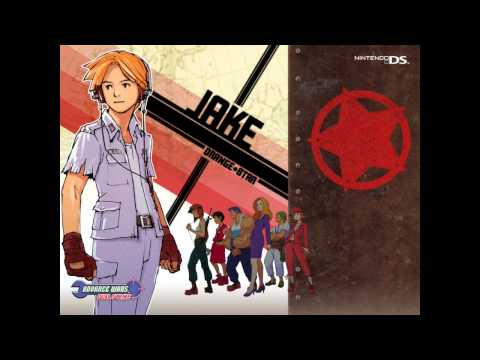 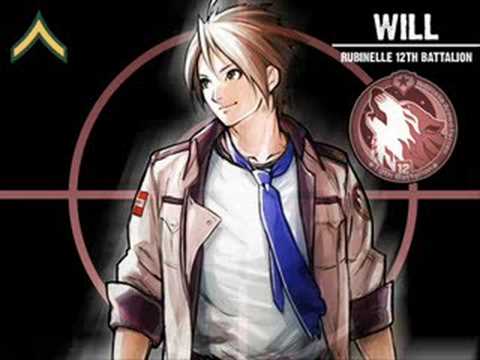 Protagonists’ themes of Advance Wars, Dual Strike and Days of Ruin, side by side for comparison. Watch the ears.

And a Special Thumbs Up to Penny’s theme, “Mr. Bear“, which is all the right kinds of psycho. 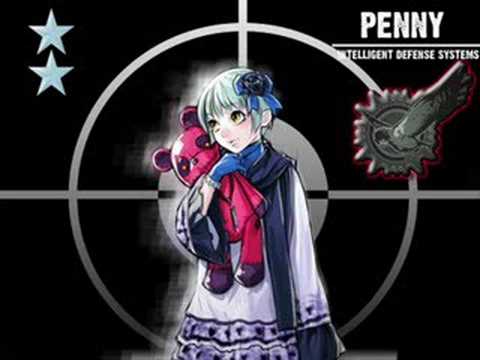 ← Another old acquaintance, another heartfelt reunion.
Depth of Extinction {demo} →