These games were hard as balls.

And it made the atmospheric MegaDrive soundtracks all the more memorable. 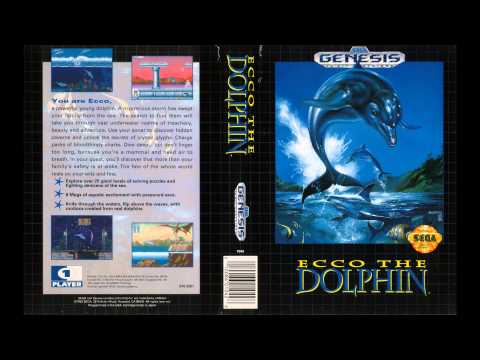 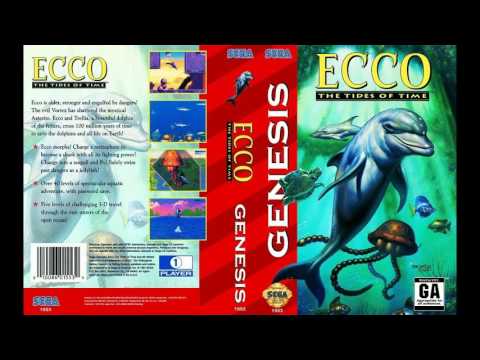 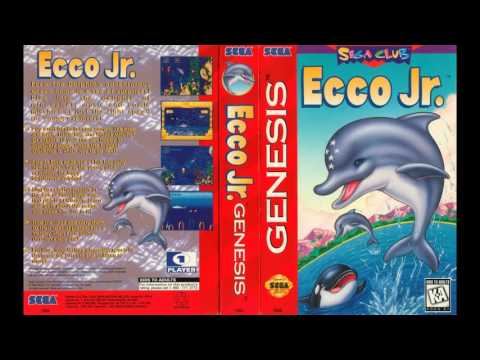 Take it with a grain of nostalgia salt.

Spencer Nilsen (Sonic CD – US version) went all out with the MegaCD however, whose higher quality tracks are a lot more acceptable to non-gamers and other kinds of muggles. Tim Follin (Plok ) then stayed the course with the final Ecco game, Defender of the Future, on Dreamcast and PS2 (2000). 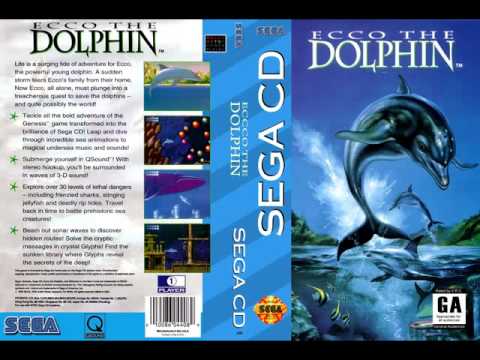 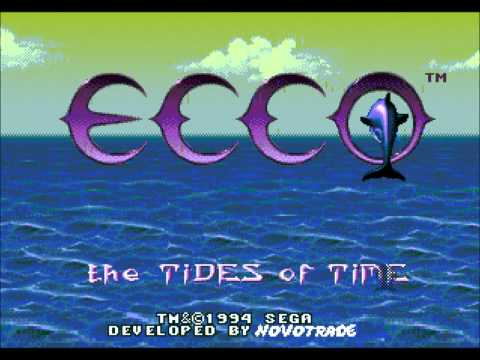 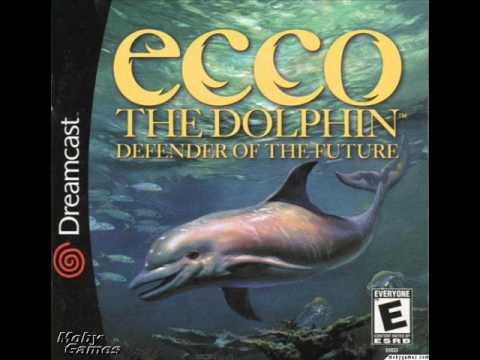 So if you ever want to save the universe from alien invaders who love to suck the life out of planets, while listening to the most ambient game tunes this side of the nineties, Ecco is your man.