Don’t even bother.
All your arguments are invalid.

Why am I bringing this up now?

First of all, Jak X – Combat Racing is COMING BACK!

Unfortunately, not in a glossy new package, unlike its remastered siblings on PS3.

Nope, the PS4 will just get the plain old PS2 classics – with some upscaling – and the usual gimmicks such as trophy support. 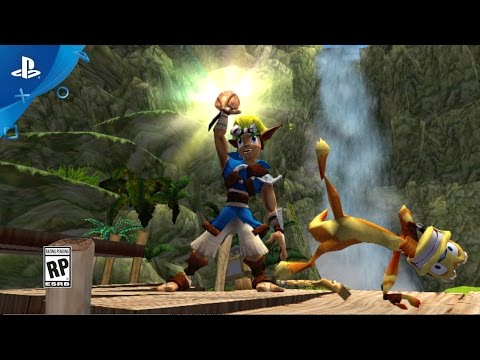 Do I feel bad about that? Well, no.

Unlike the unwieldy Alter Echo – another classic wrapped in a bubble of kickass music – I totally OBLITERATED Jak X over a decennium ago, and know perfectly well how it handles.

I’ll burn that rubber, in any form, in any era.
But if it means I don’t have to connect my CRT relic to that dust heap of a PlayStation 2, you get two thumbs up. And maybe a fiver.

← Easter Eggs : Recommended for you
RWBY →