Alter Echo‘s got a rad soundtrack.

It’s even so rad, I fell in love with it and the prospect of, one fine day, experiencing this hidden PS2/Xbox gem from 2003.

These tracks are long, immersive, and slightly psychedelic, courtesy of Jerry Berlongieri. Also, the box cover promises a mind-blowing action experience, and the artwork is finger-licking enticing as well.
What could possibly go wrong?

The gameplay, however, had a lot of potential.

Being able to switch between three attack modes “on the fly” while stringing combo after combo: a rock solid idea.

But actually hitting your opponents while keeping a consistent battle flow made me wonder all too often: “What would Ninja Theory or Platinum Games have done?” 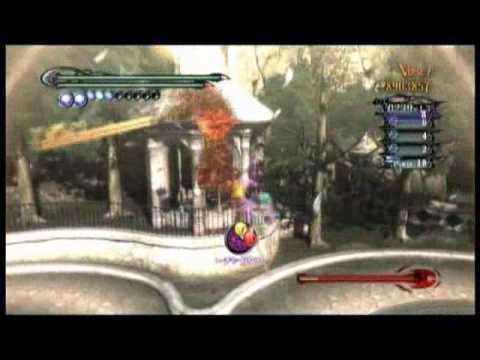 You can see me struggle through the first stages below.
Don’t bother asking why there are French subtitles though. J’en ai aucune idée.

It was fun these last 13 years.