Remember that thing I posted about Furi and its awesome synthwave tunes? Let’s focus on one of the artists from that soundtrack, and go from there.

Carpenter Brut, the mythical French synthwave artist, not only has his music featured on The Crew, Hotline Miami 2, Hacknet, and Furi, but he gets the raddest music videos as well, courtesy of Seth Ickerman.

Watching the ‘Making Of’ is at least as fun as the original video itself, and yes, a 30-minute long movie is in the works, with Carpenter Brut on board.

Check out the kickstarter for BLOOD MACHINES. 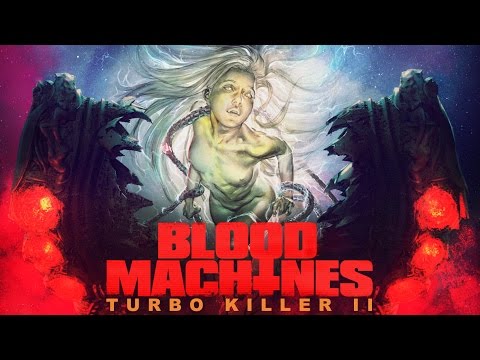