Or, as the fans call it, Monty Oum ‘s legacy.

But let’s rewind a bit first, shall we?

It all started with Haloid, where Mistress Chief and that chick from Metroid duke it out, Matrix-style.

Clearly not shying away from a bit of fanservice / servicing fans, Monty continued fighting the good fight in Dead Fantasy, with assorted characters – and mannerisms – from the Dead or Alive and Final Fantasy series.

The choreography is off the effin’ charts here.

The fanservice is equally spinning out of control. 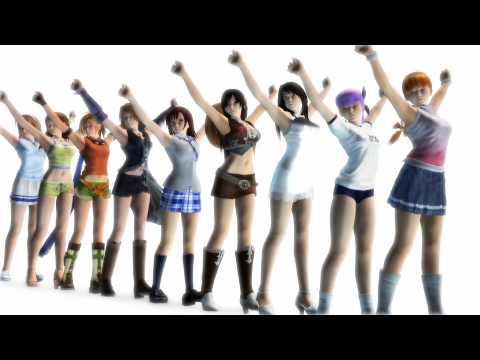 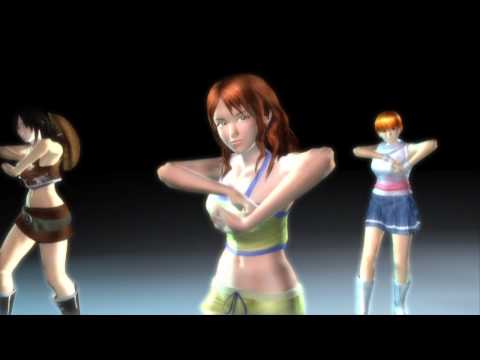 Monty’s affection for over-the-top hack ‘n slash even got him a stint as combat designer for Afro Samurai, which brought the game some much-needed flow to live up to its namesake series. 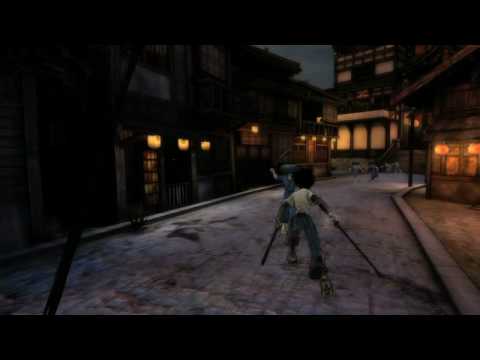 No wonder he got the spotlight he deserved, and a place amongst Rooster Teeth‘s animators soon after. Bringing his choreographic expertise to their long-running series Red vs Blue – think Halo with the funnies – it wasn’t long before he was offered a chance to fulfill his dream: the creation of RWBY, his life’s work.

It goes from zen moments to insane high-octane swordplay in the blink of an eye.

You’ve got your quirky, fun-loving heroines, mixed in with badass evildoers.

It’s got a shitload of references to pop culture, and manages to squeeze in some high school shenanigans, horseplay and buffoonery.

Neon Katt. Get it?

Having a little bit of everything, RWBY is the culmination of everything cool, with a dash of explosions and a sprinkle of smiles.

We can’t forget about the chibis.

And maybe think about the game. Maybe.

Thanks for this, Monty. Thanks a lot.

Guarding the gates to both hell and heaven.