With an artist name like that, there’s no reason for me to get all witty with clickbait titles.

I found out about this synthwave wonder – and accomplished retrofuturistic artwork designer – when arduously looking for free but good mobile games, and while I can’t really say that Chrome Death and Space Spacy are super duper awesome games, they sure are quite enjoyable.
What they might lack in depth and length, they make up for in quick fun and, most importantly, brilliant soundtracks.

VHS Glitch is worth keeping an eye/ear on, if not for soundtracks for games such as Demons with Shotguns, then even more so for his independent albums, singles, and collaborations.

And if you’re really really really curious about those free mobile games, here’s a small “playthrough” of both.
Mind you, I switched out the sound effects and game music with the original music, because I genuinely suck at recording mobile stuff. 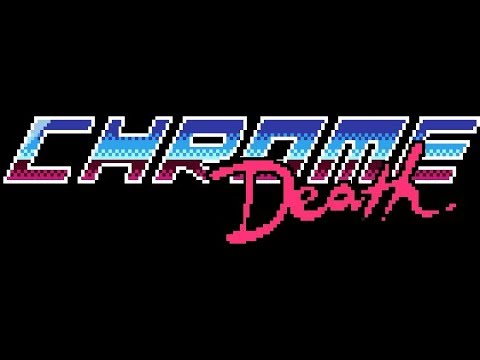 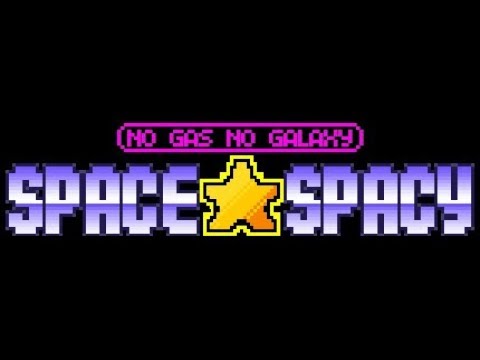