Devil May Cry – the reboot you never knew you needed

The Son of Sparda.

This has nothing to do with the game, at all.

You got the hots for Dante – our favourite silver-haired demon hunter – going as far as viewing him as one of the few redeeming factors of owning Marvel vs Capcom 3, in which you can pit him as a sword-wielding, gun-toting, maskless version of Deadpool against… Deadpool?

Both bringing a knife to a gunfight.

Well then. This is not the Dante you are looking for.

Are you a fan of the Devil May Cry series as a whole? Or are you just in it for the select games you thought were original, fun and engaging?

Whatever the case, this reboot will make your nostalgia sense tingle. A lot.

Or have you been craving a Heavenly Sword sequel, but you can’t take the wait anymore and will play anything Ninja Theory throws at you?

DmC handles the narrative, slices up the action, and adds its own pieces of crazy to the mix.

Big up to Combichrist and Noisia.

The original Devil May Cry laid the foundation for the fastest shoot ‘n slash games the world has ever seen – including that other non-sensical high octane rollercoaster that came out 8 years later – but they might come off as a bit cringy to the untrained non-Japanese eye and ear, and there’s certainly not much to relate to. 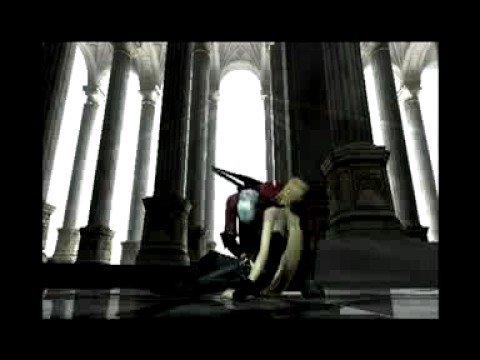 Enter DmC again, with its grungy protagonist and matter-of-fact antagonists, a more western and decently witty script, and a setting that is all too 1984.

But with news anchors and other demons. 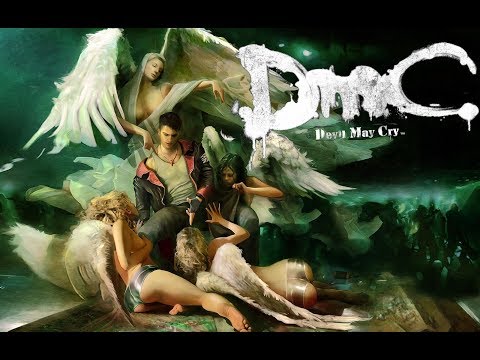 DmC embraces the old, spray paints it with the new, and totally deserves

And if you’re lucky, you can catch me struggling through the more difficult game modes on Twitch.