Short, like the game itself, which took me exactly one hour, thirty-four minutes, and thirty-five seconds to get from the intro to the credits.

But first things first. Let’s talk about the elephant in the room.

Look up any review or impression on INK, and you’ll find everyone is in agreement we’re dealing with a Super Meat Boy clone who had an unhealthy love affair with Splatoon. Meaning you will have to traverse hazardous environments – invisible even – by jumping, sliding on walls and falling to your death.

This part is true.

I’d like to add there’s a distinct Thomas Was Alone vibe as well, what with the uber-chill soundtrack and the get-this-square-to-that-square-shaped-hole thing.

So is this good?

Scientists say it could go both ways.

Let me break it down for you. 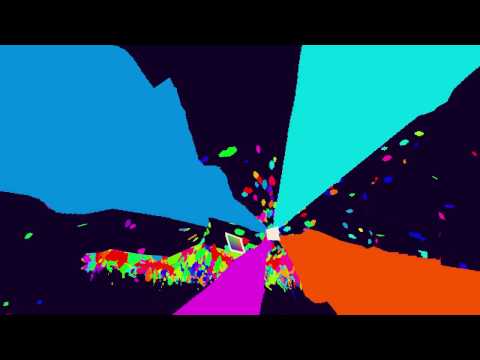 This part is just lovely, albeit child’s play.

But it’s so easy to get swayed by your colourful cube’s movements, the relaxing soundtrack, the discovery of the world around you and the mechanics that control and drive it.

When the price is really right, this segment alone warrants your purchase and a ten minute playthrough. 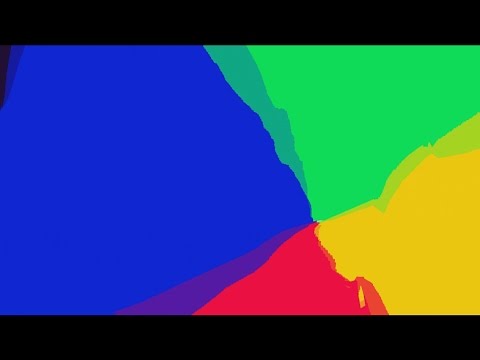 The next twenty minutes are pure, unadulterated fun.

The world around you becomes increasingly hostile, the difficulty ramps up steadily, and you get your money’s worth in adrenaline and acrobatics. A perfect mix of hand-eye coordination, knowing your limits, and using the environment to its maximum effect. 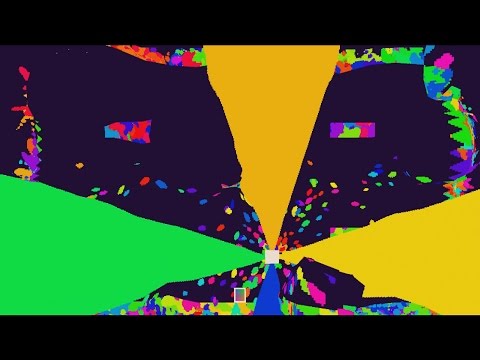 As soon as the ink-seeking missiles are introduced, you know you’re gonna have a bad time.

Clocking in at just under one hour – which is about twice the time I’d like to have spent on it – this part will reacquaint you with the term ‘ragequit’, but will probably break your controller / keyboard way before that.

Whereas dying could be seen as a useful mechanic – your splattered remains reveal more of your surroundings – in earlier levels, this now becomes utterly useless when the whole stage is already covered in ink and completely revealed, and you’re STILL struggling to dodge the bullet hell that wants you dead a million times over.

I had a lot of fun with INK.

But I was also begging for the sweet release of perma-death.

What started out as a wonderful platforming experience, ended with sore thumbs, snapped joysticks, and a slight bullet hell-induced migraine.

INK was released in August, 2015 and is playable on PC and Mac.

← Why didn’t I try to look for decent mobile games before?
Blood, bullets, and bananas →