These are the games and studios you should keep an eye out for, the real MVP’s to pledge a piece of your soul and fortune to. They’re already more than ideas, and you can be part of their imminent success… or impending failure.

…as much as it may backfire.

So without further ado, have a gander at 10 upcoming indiegames, their trailers, demos and tunes:

THE  KICKSTARTER EDITION
[December 2016]
Numbers are for show, just so you don’t lose track.

Let’s kick it off with a stinker.

As one of fourteen Baxter Stockman rejects you duke it out on 64-player battlefields for the one and true prize, The Golden Turd.

For their debut game, Rusty Tiger sure knows how to pick ’em. 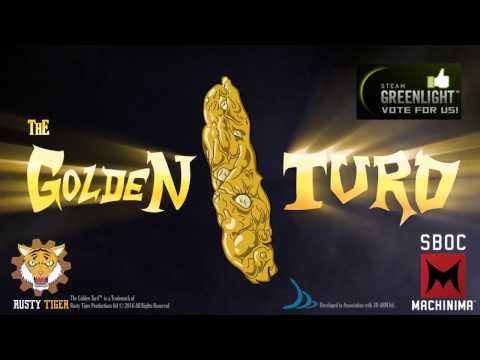 And if we’re talking poo, some beans in the lineup shouldn’t come as too much of a surprise. Re-introducing that age-old duo Bud Spencer and Terence Hill, here comes a good helping of Slaps and Beans.

There is a cow on the roof.

A retro co-op beat’em up at its heart, Trinity Team‘s debut game already earned its place among Carlo Pedersoli’s memorabilia.
For the prototype game that lead to this current project, have a look here on itch.io. If you want to see me play it, click here . 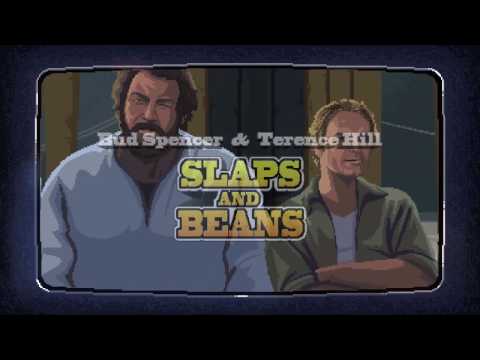 Oh I’m sorry, you wanted to be able to sleep tonight, or ever again?

I’m not sure what the seasoned members of Madmind Studio were aiming for, but there’s a special kind of Hell for this kind of survival horror game. My basement.

And then there’s Jupiter Hell. Still a little rough around the edges, this “turn-based sci-fi roguelike with modern 3D graphics” actually looks like it can cure that lost-in-terrible-space itch.

Chaosforge already did good things for the Doom and Alien niche market, and now they’re really stepping up their game! 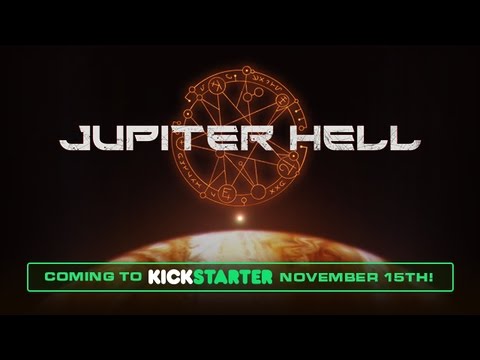 And now for something completely different.

Take one tablespoon of Earthworm Jim. Add a little bit of ToeJam & Earl, and make sure to top it of with lots of lasers and psychedelic mushrooms.

Dynacorp – We come in peace is born.

One can go a long way with those tools.

Rox Flame created a trippy world where actions do have consequences, and they need your help to… keep the… flame… alive… OH HEY MUSIC! 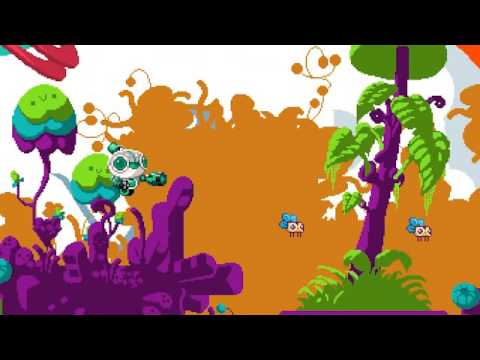 Enter Space Jammers, where you play to the beat of a band of alien rock star cat pirates. I think the mushrooms are still working…

Another debut game, this Nuclear-Throne -for-many is being developed by Spread Shot Studios, and a demo can be found on either itch.io or gamejolt. Want to see me play it? Click here . 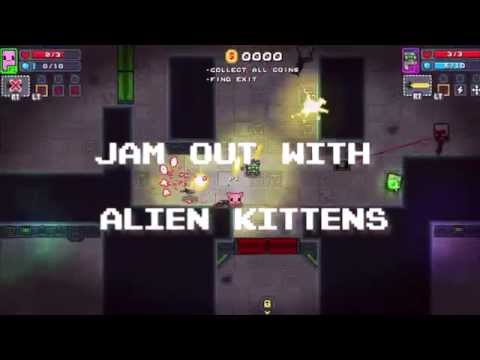 We’re still in outer space somewhere, but it gets a lot more serious in Nykra. Follow the adventures of Keu and Eo, as they travel through galaxies to find the answer to everything.

Creator ENDESGA is selling his own tunes to support this handcrafted adventure, while Aviators make sure the game gets the soundtrack it deserves. 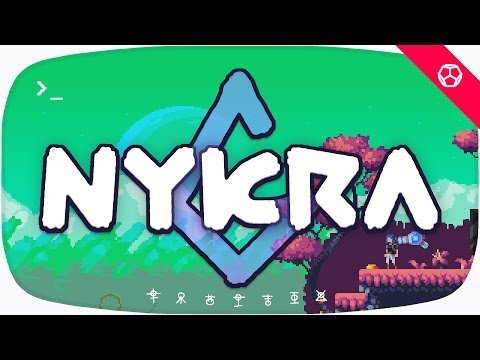 Let’s get back to earth, with our feet firmly on the ground.

That’s what I would say, if the ground wasn’t crawling with nightmarish monsters. And it’s your job to keep ’em there, as you fortify your stronghold and plot an escape route in HighRisers.

Solar Powered Games‘ debut is starting to look like something Sheltered could have been – although Infected Shelter seems like a great candidate as well. 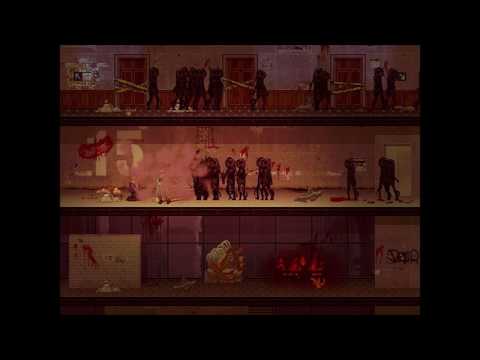 Still keeping our heads high in the sky, we are ready for the oncoming assault of primeval African titans in open-world MMO Voodoo.

If you back Brain in the Box now, you can already embark on your pre-alpha journey, and if you were dreaming of a multiplayer Shadow of the Colossus, dream no more. 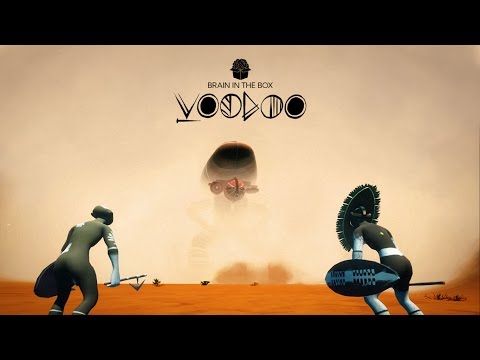 Pitched as an homage to classic JRPG’s, Legrand Legacy is shaping up to be exactly that, and is tickling all kinds of fancy. Where many see cues from the PS2 -era, I’m feeling a lot of love for Legend of Dragoon with its timed attacks, Wild Arms for the dungeon feel, and Suikoden , where you make many friends and have them wage war.

This game is on fire.

I became very wary of JRPG’s as I grew older, so it delights me that SemiSoft is trying to evoke the feelings of yore, without going all-in with common tropes. And what’s more, they already have a pre-alpha demo ready on gamejolt and Steam. See me play it here . 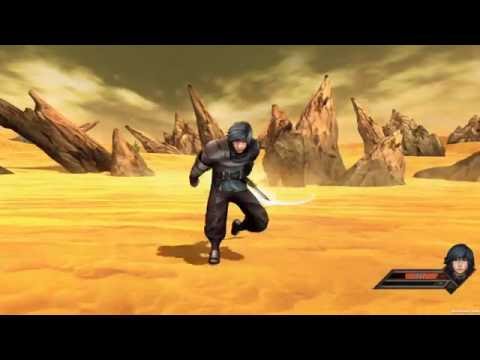